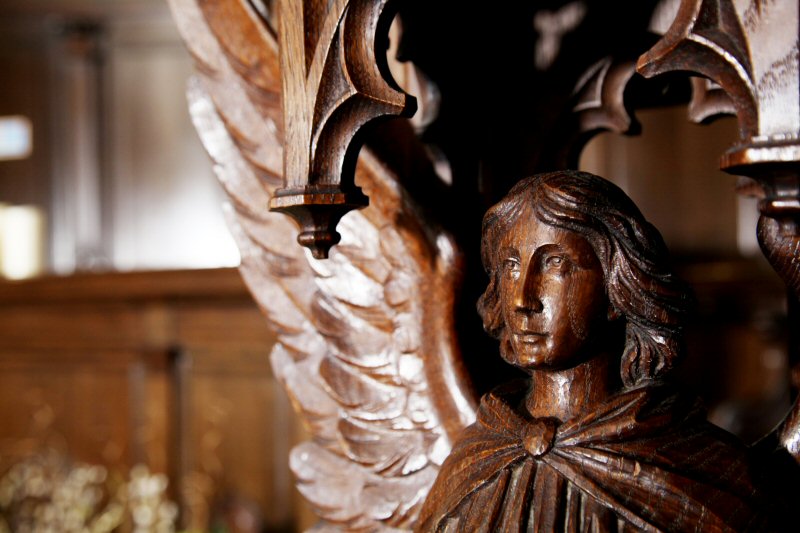 Originally a partnership in 1972 of three colleges (Ridley Hall, Wesley House and Westcott House), with a focus on training for ordained ministry in an undergraduate context, the Federation has expanded to include eleven institutions. Westminster College joined in 1976 and in later decades came the Eastern Region Ministry Course, the Institute of Orthodox Christian Studies and the Margaret Beaufort Institute of Theology as members, and the Cambridge Centre for Christianity Worldwide and the Woolf Institute as associate members. In 2018, we were joined by the Faraday Institute and Westfield House. The Federation is now open also to those training for lay ministry or who simply have an interest in the study of faith. The balance of the Federation’s student body has moved steadily towards the provision of opportunities for postgraduate study and research. The Federation now includes Anglican, Methodist, Orthodox, Roman Catholic and United Reformed institutions as members and both the Cambridge Centre for Christianity Worldwide and the Woolf Institute for the study of relations between Jews, Christians and Muslims as associate members.

Dates of joining the Federation

1999  The Institute of Orthodox Christian Studies

1999  Cambridge Centre for Christianity Worldwide (then, The Henry Martyn Centre)